A slimmed-down, lighter warehouse robot with a cavity design, the AutoStore™ B1 brings more speed to operations where it matters most, like larger warehouses where driving distances are longer.

The slimmer B1 includes a cavity design to carry bins within the robot body, accommodating a taller bin (up to 425 mm) and unlocking additional storage potential. The slimmer body profile provides space for tighter and busier robot clusters.

The B1 can carry the tallest AutoStore bin

B1 requires half the space of an R5 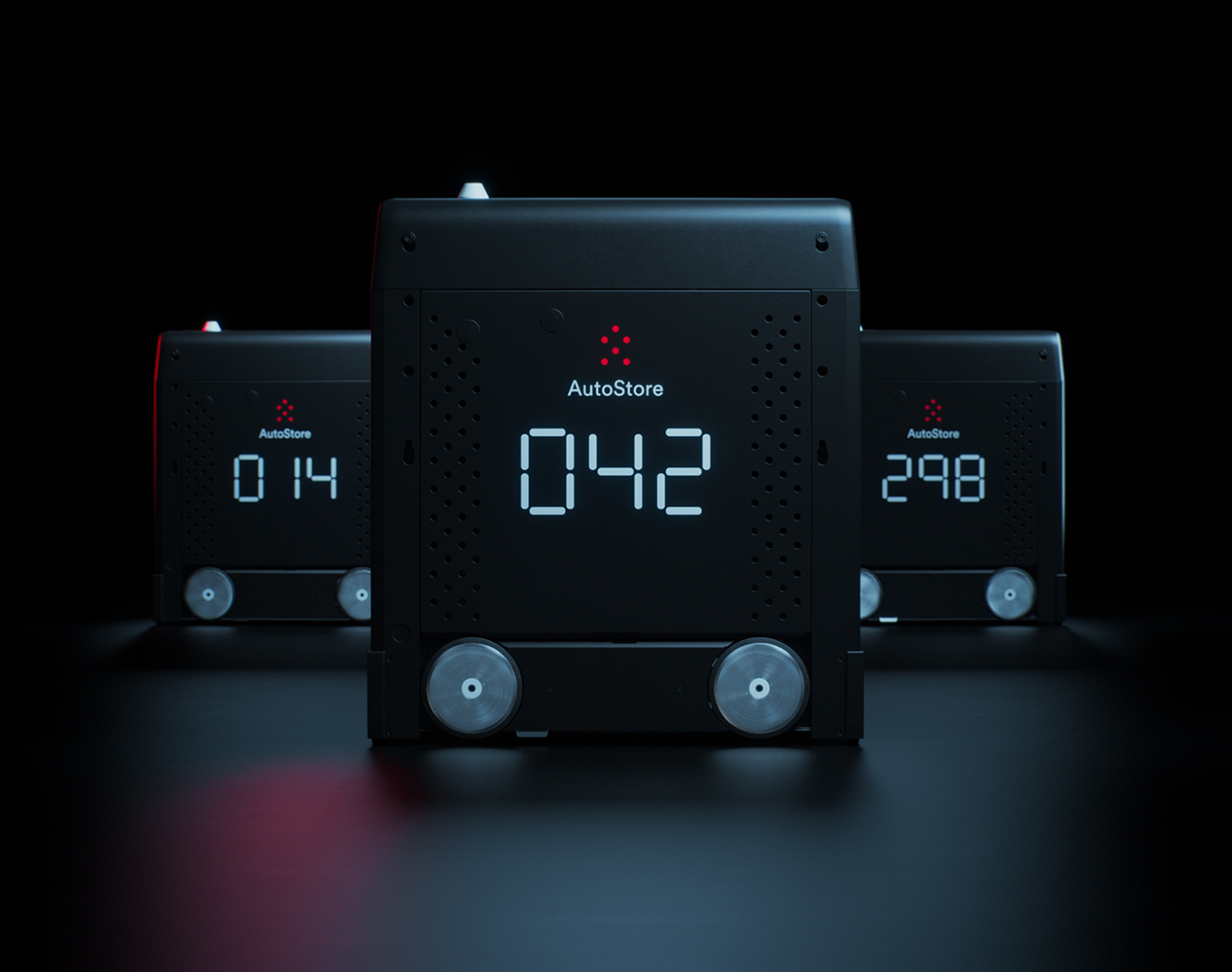 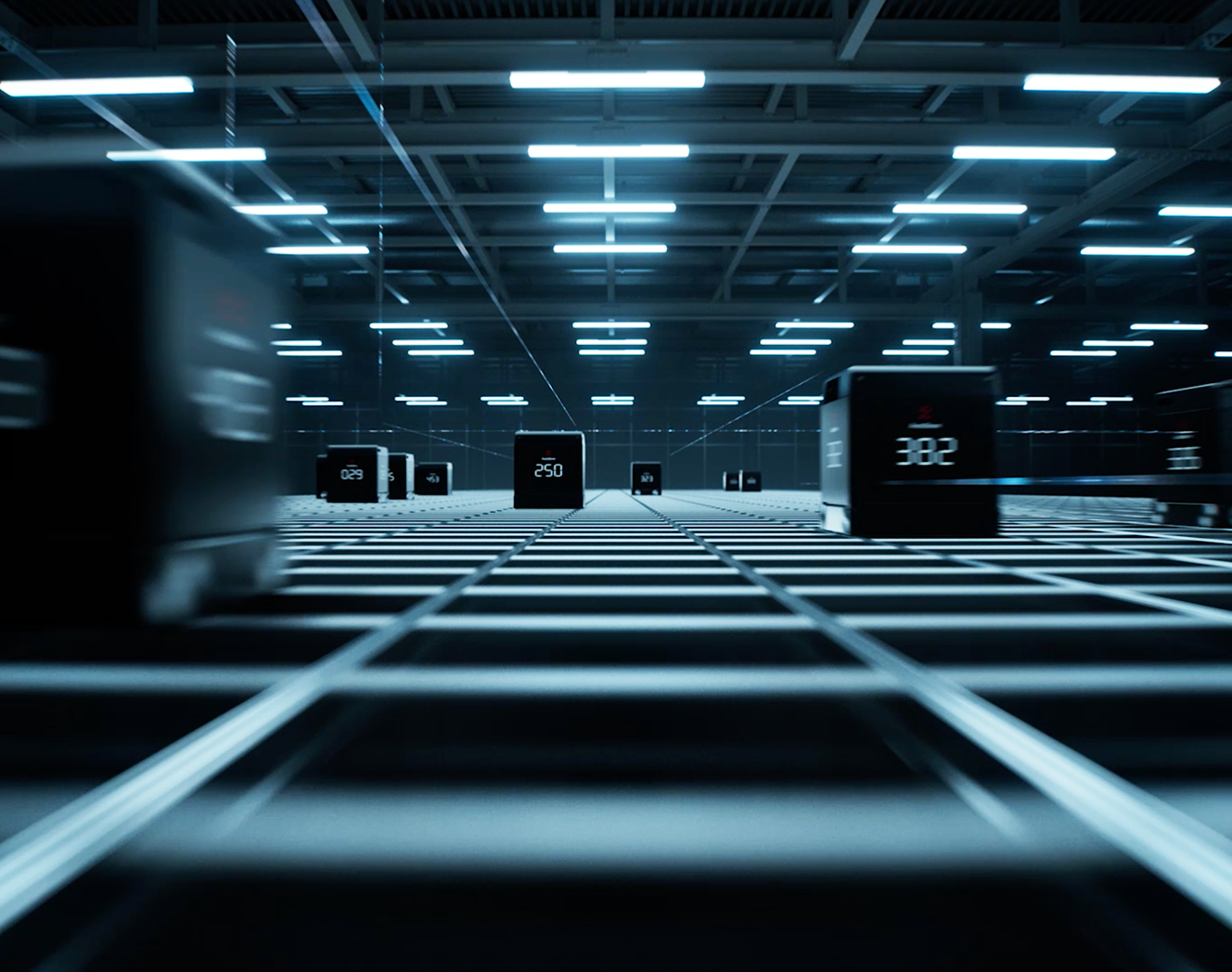 B1 accelerates faster than other AutoStore robots. By having individual direct drive motors in each wheel base and removing the need for drive belts, the robot acceleration is 75% higher than that of R5. Driving is more balanced and on average B1’s delivery performance is 20% higher than R5.

B1 does not need to stop for charging. Our patented BattPack™ technology means the robot will visit a charging station to switch out its battery when needed. Within 30 seconds, B1 will replace a low battery with a fresh one and continue with tasks, supporting a true 24/7 operation.

Time it takes to switch batteries 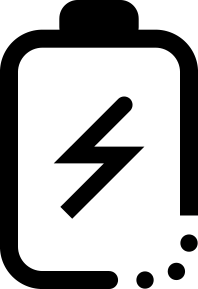 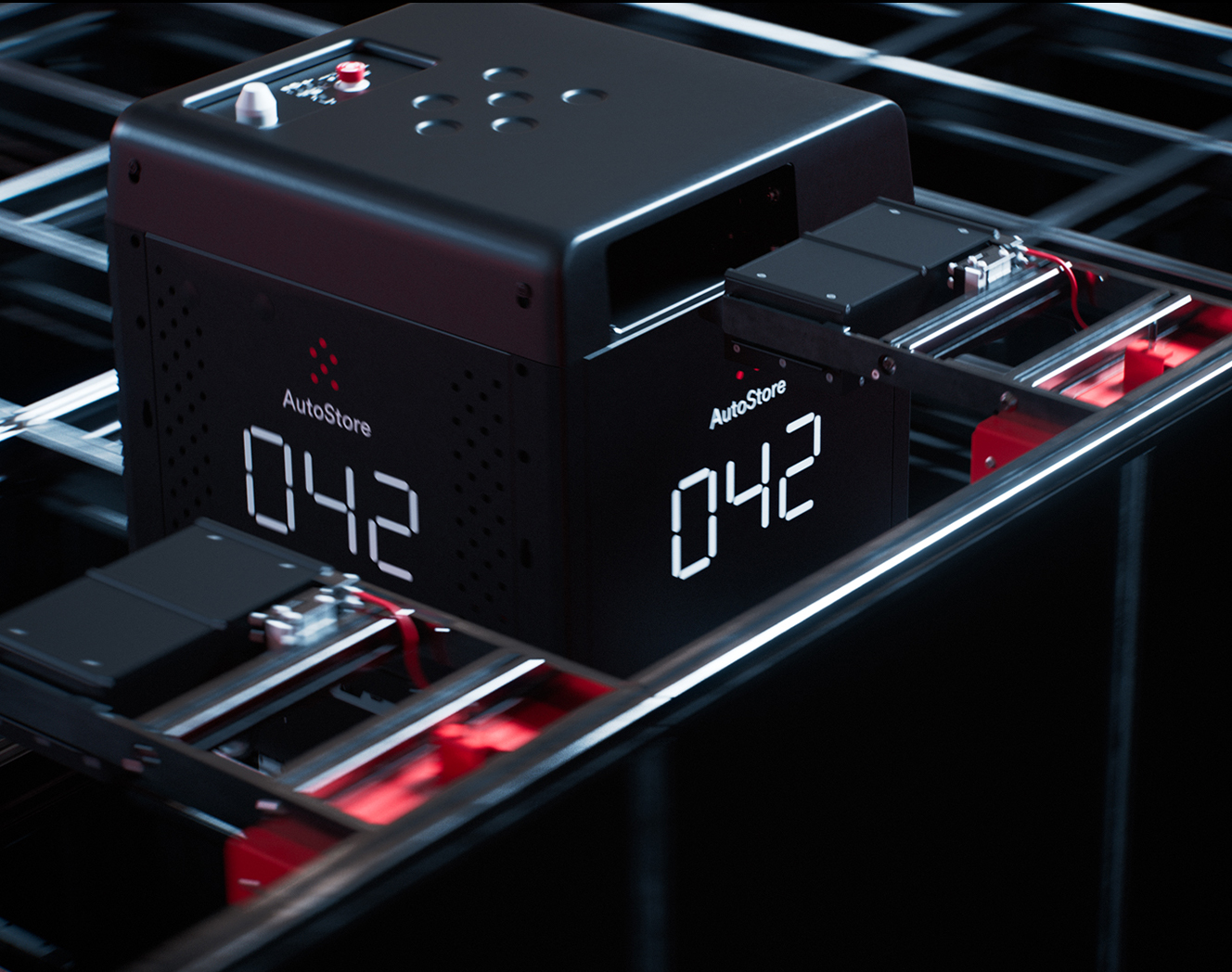 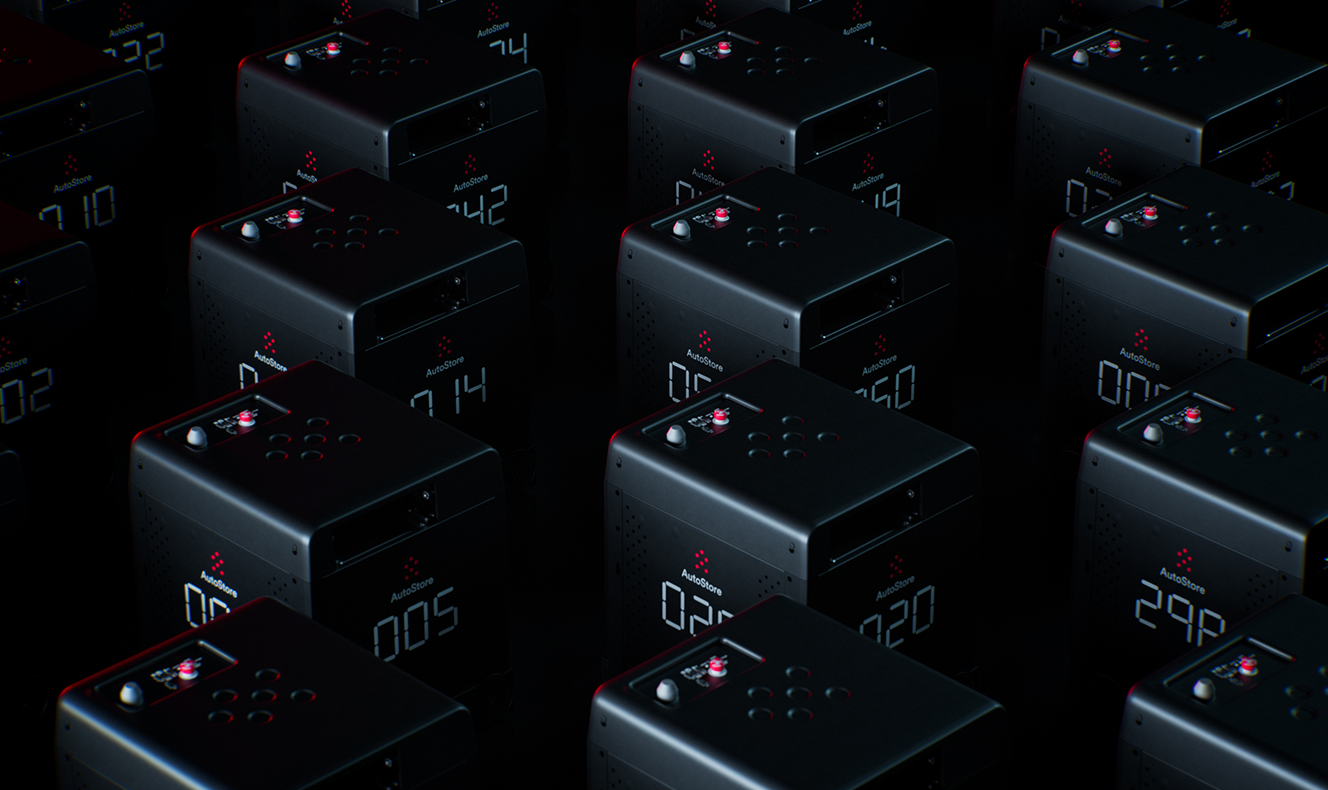 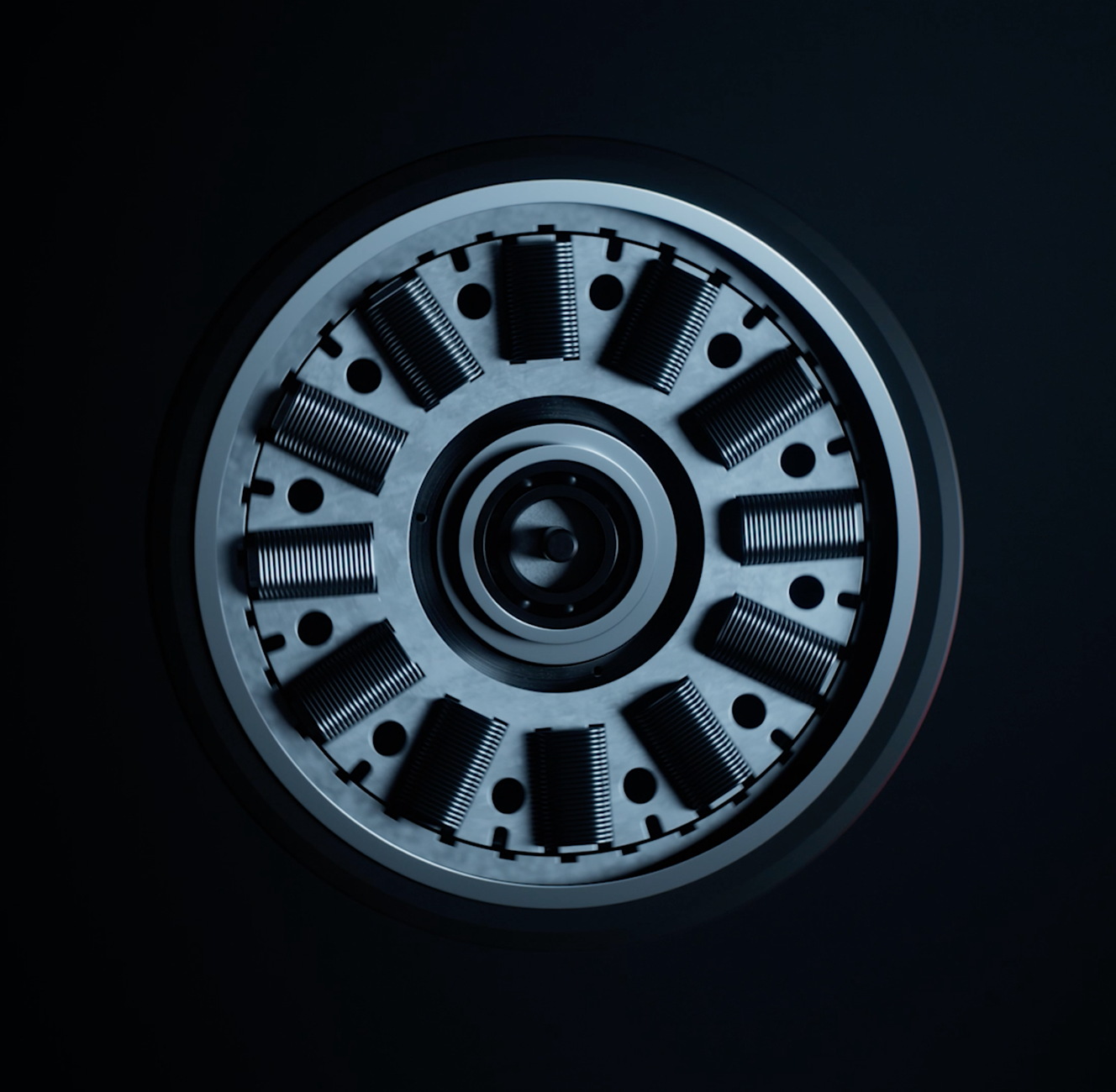 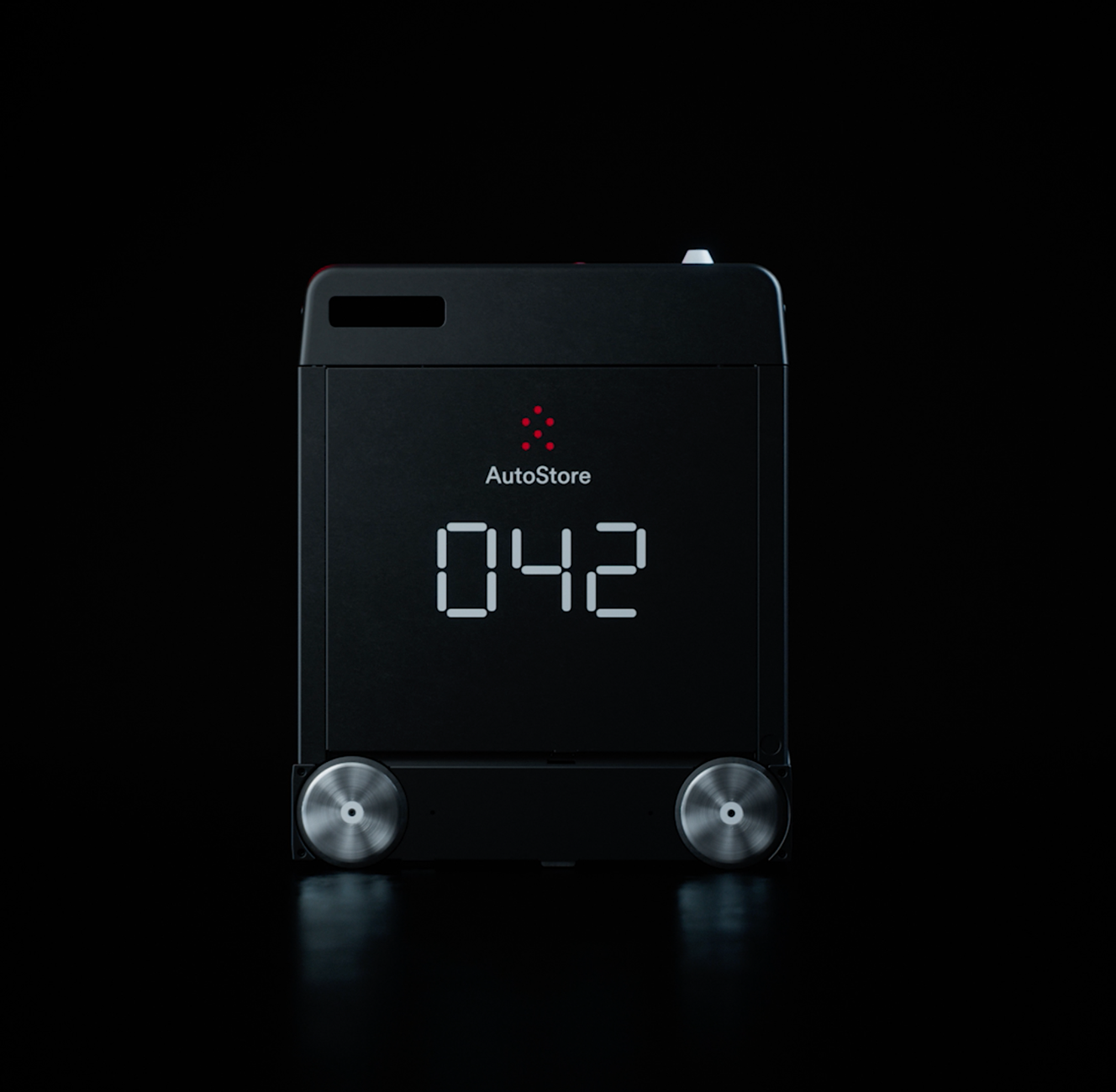 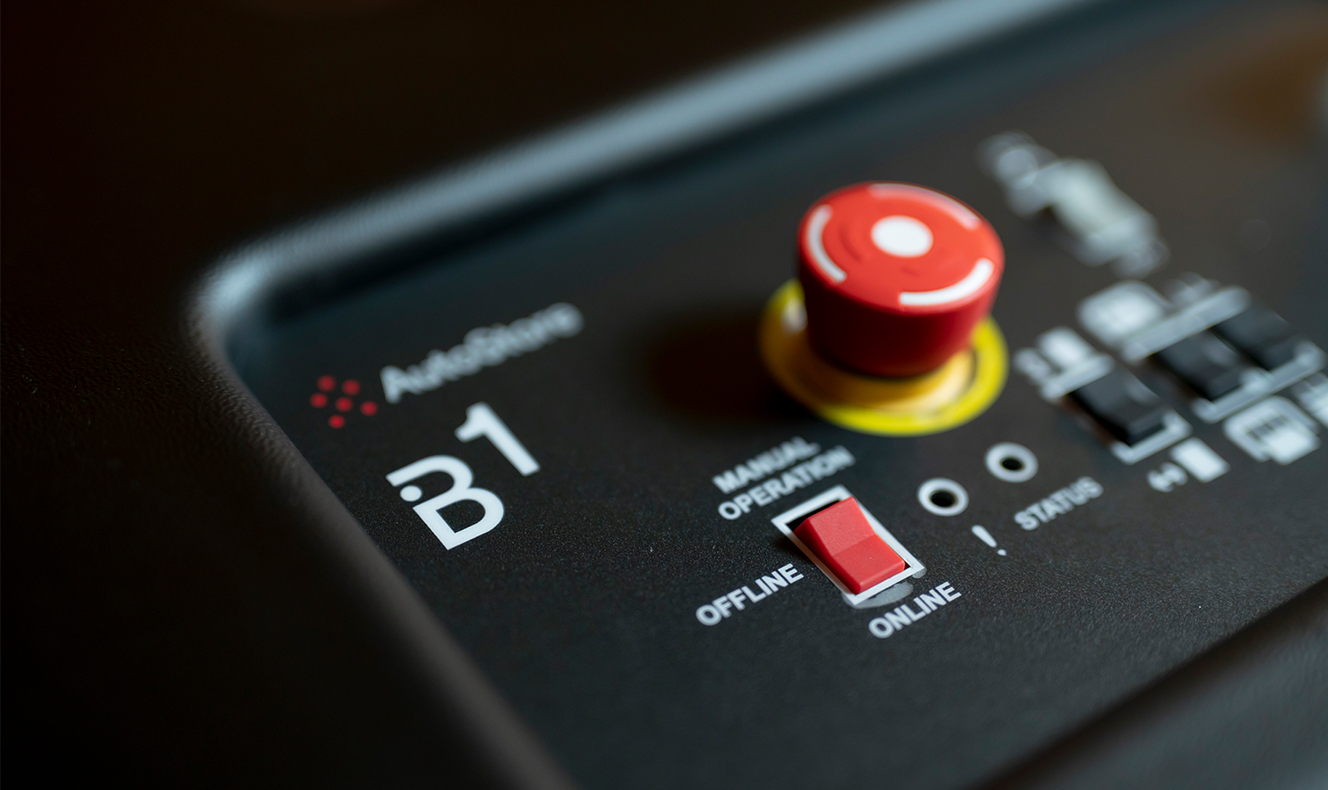 
What is the maximum B1 speed?

How many picks can you calculate per Robot?

This is case-specific. The general rule is 35 Bins per hour for B1. A simulation of the design will determine a more accurate count.

Why can B1 accommodate a higher number of Robots than the R5 on the same size Grid?

Two main reasons. First, B1 blocks only 1.5 cells versus two cells with R5.

Second, the standard Grid used for B1 provides two driving rails in all directions (known as a Double/Double Grid). This allows Robots to pass each other on both the X and Y axes instead of the previous rail design, which offered a single rail in one direction and a double rail in the other (also known as a Single/Double Grid).

What is the difference in operation time per Robot between B1 and R5 in a 24/7 operation?

The operation time per Robot in a 24/7 operation will increase from 75% to 99% between R5 and B1 due to the exchangeable BattPacks of B1, which significantly reduces the Robot’s charging time.

Can current customers with a Single/Double Grid add B1 Robots to their system?

Absolutely. While the Robots have a higher performance with the Double/Double Grid, they are made to work on previously installed systems using a Single/Double Grid.

Our innovation is at your service

Consumer behavior has changed; supply chains have not. Let's talk today to see how B1 can join your team to build resilience in your operations and let you stand out from your competitors.