«Every seller’s dream is to deliver a product that is hassle-free. It is very fun to work with a system that has an uptime of 99.7%.» 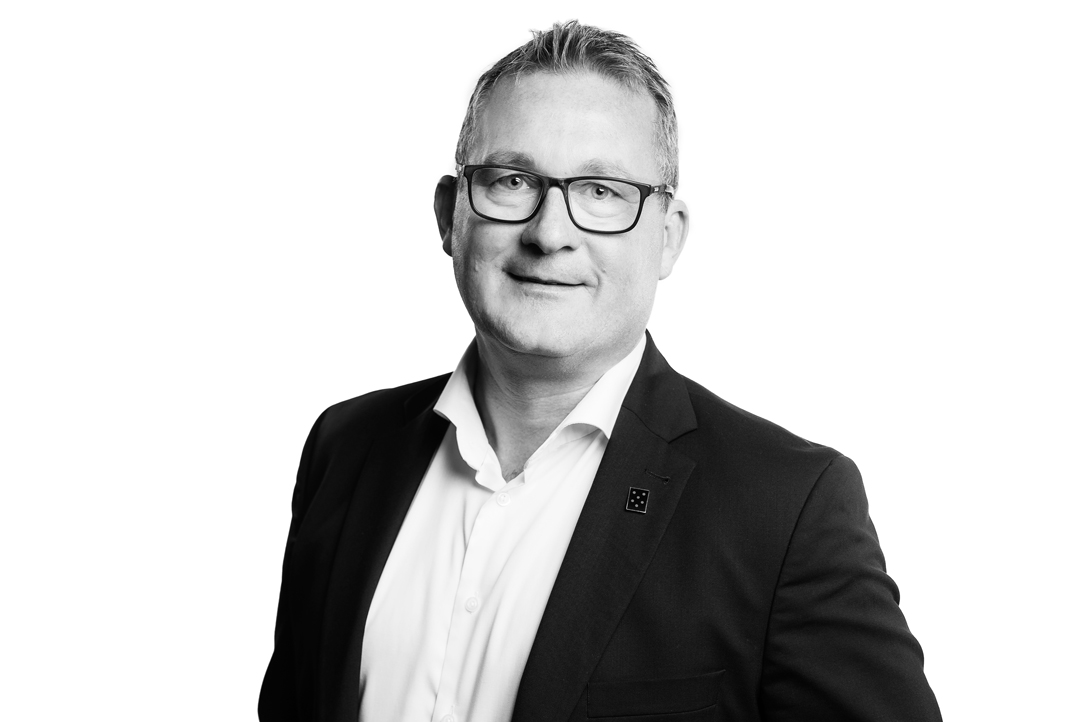 “I should have a break in my studies. It has now been over 35 years,” says Sven Åge Hjorteland. The sales manager is from Nedre Vats and got a job in his home village in 1985.

Sven Åge started selling electronics and has visited several of the companies in the Hatteland system. He joined AutoStore in 2014 and is now responsible for all sales activity in Asia and Australia / New Zealand.

“It has been a fantastic journey. We are growing fast, and bringing in many new colleagues, everything from young graduates to people with a lot of experience from other companies and environments.

“This creates a very exciting work environment with a lot of dynamism,” he says. AutoStore sells warehouse systems throughout Asia and has established offices in Korea and Japan.

“There is an enormous potential, and we see more countries developing. What is perhaps most fascinating is that we have gone from importing electronics from Japan in the 80s and 90s to exporting our technology to Japan today. The country is one of our largest markets, and now we have brought in Japanese owners,” he says. Japanese Softbank bought 40 percent of AutoStore earlier this year.

“With Softbank on the ownership side, it will provide further focus on Asia, and we expect this to accelerate our growth in this region.”

We meet the sales manager in the office, where he has spent an unusual amount of time over the past year.

“I usually t ravel a lot, usually 3-4 months every year,” he says. Sven Åge returned home from Asia at the end of February 2020. Since then, working days have been spent in the office or home office.

“Covid has given a completely new working day. Programs like Microsoft Teams can replace a lot, and there is no doubt it can replace some travel in the future. At the same time, it is something completely different to meet face to face. It is important to capture body language and signals, especially when customers speak another language and are from a different culture.”

With Asia and Australia as responsibilities, the day starts early.

“They are several hours ahead of us, and in winter there is a 10-hour time difference to Australia. I start the working day at 6 or 7 in the morning, and have many meetings early in the day,” he says.

AutoStore does not sell directly to customers but has partners around the world responsible for the designing, selling, installing, and servicing of AutoStore systems.

“We are out in the market and create opportunities, and then the partners take care of the actual sale,” he says.

It is important to have good training on the systems so everything works as well as possible, and AutoStore has created its own academy and training programs to ensure this.

“Every seller's dream is to deliver a product that is hassle-free. It is very fun to work with a system that has an uptime of 99.6%. Since many of our customers are in online shopping, uptime and availability are extremely important. We, as customers, expect ‘same day delivery’.”

Sven Åge talks about customers who think it is exotic to come to Nedre Vats.

“I am insanely proud of what has happened here in a small fjord in Western Norway. It was not obvious that this would be a gold mine when it started up, but we had an owner who has really invested,” he says.

But with so many years in the same company, might it be tempting to try something else?

“No, it’s actually never enticed me. Not many companies can compete with AutoStore. I am lucky to be able to work somewhere with such a unique potential in my own hometown.”