The Track Record of MUJI's Revival

AutoStore
HOSTED BY
No items found.

MUJI - Big turnaround from a loss of 3.8 billion yen!

In 2001, Tadamitsu Matsui was appointed President of MUJI, and after a ¥3.8 billion deficit, he decided to implement a major management reform.

In 2002, he turned the overseas deficit, which had continued for 11 years since the company's founding, into a profit, and what was the method used to lay the foundation for the 500 stores currently operating in 32 countries and regions?

He will share the secret of how he was able to promote visualization, standardization, and systemization in all areas of product development, sales, management, human resource development, and systems. 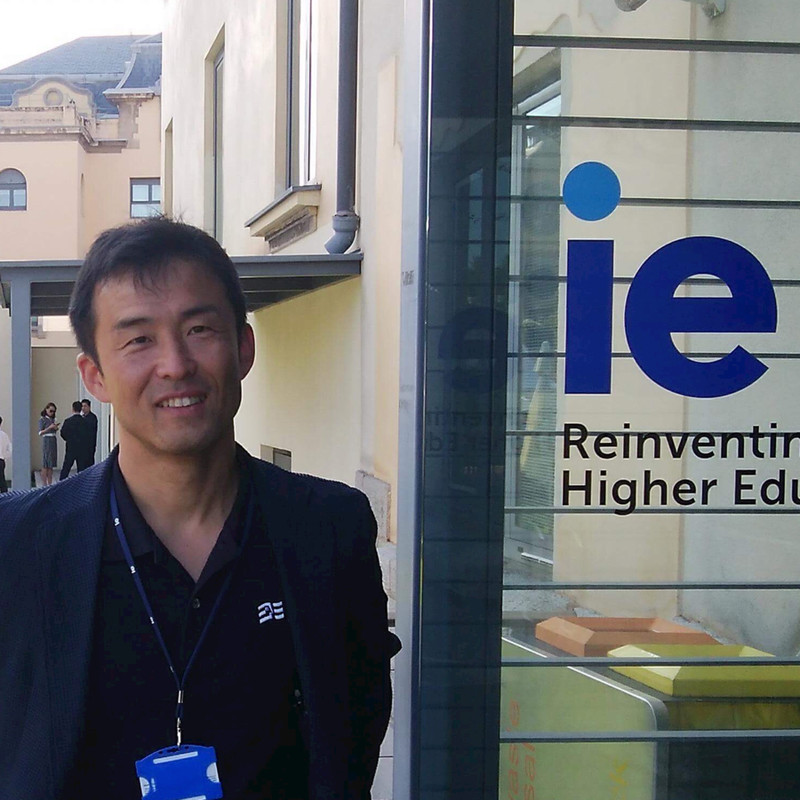 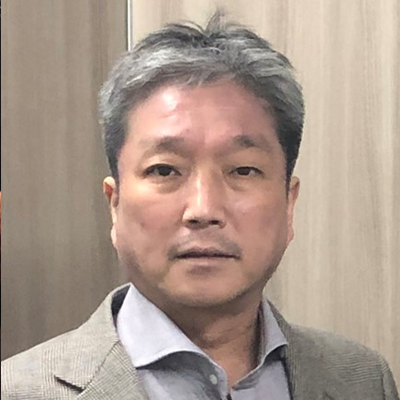